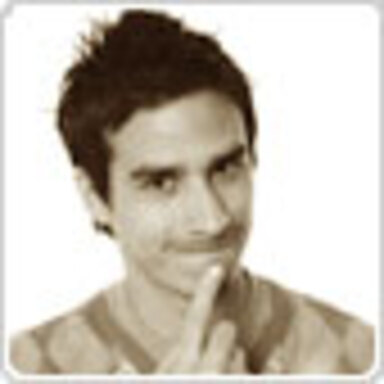 Jorge was born in Mexico and holds a degree in Film, majoring in Photography at Universidad del Nuevo Mundo, Mexico City. He started out in 1998 as an assistant director for Garcia Bross y Asociados before moving into design as an art director at Xs4design. In 2001, he founded L3che The Mexperimental Project where he became the Creative Director and Partner. In his time there he strove to open boundaries in the Interactive world. Jorge further developed his design background at Sixfoot Studios, Juxt Interactive and Exopolis, Los Angeles. Most recently, Jorge spent a year gaining critical acclaim at Goodby Silverstein & Partners in San Francisco, where he art directed the Got Milk? campaign and went on to develop the campaign interactively, at www.gettheglass.com. For HP, Jorge art directed the second generation Hands TV campaign with Michel Gondry, along with the Interactive launch. Jorge has won an impressive 30 awards in under three years. Because of his success, Jorge is a sought-after speaker at industry conferences. Jorge joined Wieden+Kennedy Amsterdam in June 2007 and is currently working as Senior Art Director on the global Nike team.