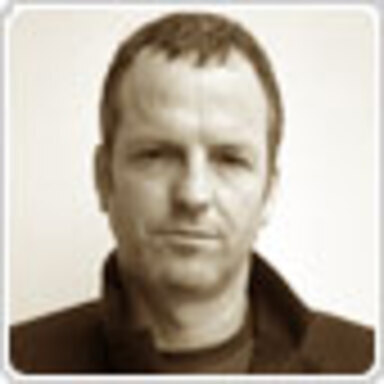 Hillman Curtis is a designer, filmmaker, and author whose company hillmancurtis, inc. has designed sites for Yahoo, Adobe, Aquent, the American Institute of Graphic Design, Paramount and Fox Searchlight Pictures among others. His film work includes the documentary series “Artist Series”, as well as several award winning short films. His commercial film work includes spots for Rolling Stone, Adobe, Blackberry and BMW. His three books on design and film have sold close to 150 thousand copies and have been translated into 14 languages. He lives in Brooklyn with his wife and two kids.