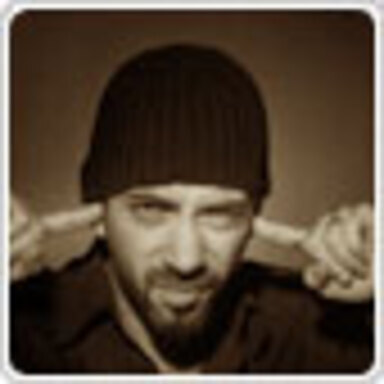 Dirk joined Tribal DDB in 2007 as executive creative director and managing partner for the Asia Pacific region. In this role he is leading the creative product for Tribal's 14 offices across the region. Dirk moved to Tribal from OgilvyOne where he joined as creative director in 2001. In 2003 he was promoted to executive creative director for both the Beijing office and the Asia Pacific region and also joined the worldwide creative council. Dirk is best known for his award-winning online, offline and integrated work for clients such as Motorola, IBM, Audi Cisco, Nokia, Unilever, and China Mobile's M-Zone. Where he has time to spare, Dirk is judging regional and international award shows, speaking at industry conferences and advertising seminars, and holding lectures and workshops with young Chinese advertising and design students. Dirk's background is in graphic design, advertising and marketing. Before his life in China, he worked in Thailand and Germany for several advertising agencies, dot.com companies and a sportswear fashion label.