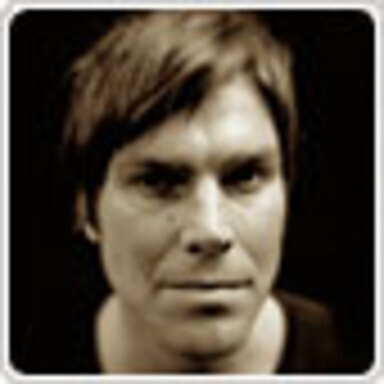 At age 35 and with more than 15 years experience in advertising, Björn once started out as an art director in the traditional sense. He worked at several ad agencies for about eight years before co-founding Daddy at the turn of the millennium. Björn has always had a special interest in the digitally propelled field of creativity. He got most of his early interest in the business from musicmaking and graphics production on the Amiga scene. The ability to stay at the top creative notch and yet retain a strong business focus has enabled the employees at Daddy to attract big brands through the years. Examples include ABSOLUT VODKA, Carlsberg, Santa Maria, TeliaSonera, Volkswagen, amongst others. Awards-wise Björn has brought home one gold Lion, two silver Lions, one bronze Lion and three diplomas from Cannes, six ONE Show merit awards, one gold in MSN EC Awards, three silver and two bronze from Epica, one silver and five diplomas from Eurobest, two gold from New York Festivals, three diplomas from LIA and two silver and five diplomas in the Swedish Guldägget Awards. Björn has been a member of several juries over the years including Clio and The Swedish Guldägget Awards.