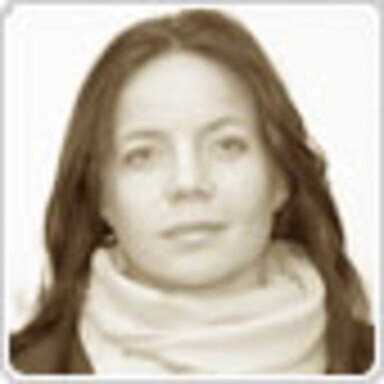 Sophia started her career in online advertising at OgilvyOne in Stockholm. In 2005 she joined creative hot shop interactive agency B-Reel. The two last years she spent at Forsman & Bodenfors in Sweden, which was ranked among the world's top three creative agencies 2006. Over the years she has worked with global brands like Fanta, Sprite and American Express. At Forsman & Bodenfors she has worked with most of the agency's clients such as Apoteket, Stadium, Systembolaget, MyTravel/Thomas Cook, AMF and Swedish Radio. The last years hard work has resulted in several awards in One Show, AD&D, Eurobest and numerous national advertising awards.