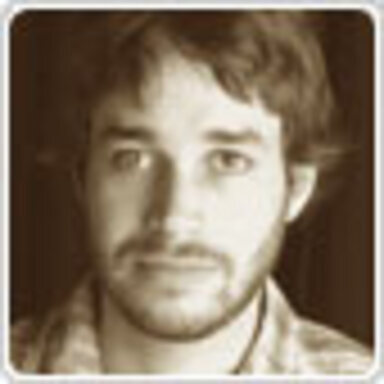 Mauricio Mazzariol, creative partner at Bigman, São Paulo, is one of the most awarded creatives in Brazil. He started at OgilvyInteractive, and then moved on to DDB Brasil, where he won some of the main international and national awards, including a Pencil at One Show Interactive and a Cyber Lion at Cannes. In 2002 he moved to Spain and started at DoubleYou Barcelona where he worked for brands such as Audi, Sonar, San Miguel, Yahoo and Nike and winning, in 2004, the Cyber Lions Grand Prix at Cannes with Nike's San Silvestre Campaign. He went back to DDB Brasil in 2005, and that year achieved a Cyber Lions Grand Prix for Henkel's Reality Advertising, along with a Gold, a Silver and two Bronze Lions which helped the agency to be elected Interactive Agency of the Year. In August 2007 he started Bigman, a full service agency that combines new and traditional media thinking.