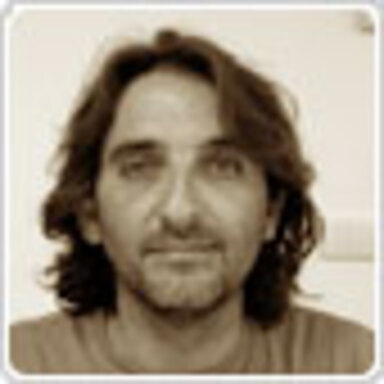 Enric Nel-lo recently founded the digital division at Shackleton, becoming Executive Creative Director of Shackleton Digital. Prior to that, he was Executive Creative Director of both offices of CP Proximity. Enric Nel-lo joined CP Proximity in 1999 as Art Director, coinciding with its opening in Madrid, and in 2002 the opening of agency in Barcelona, where he spearheaded the launch of the agency’s Interactive group. He has collaborated with different clients covering major brands such as: Audi, Intermon Oxfam, Puma football, Cutty Sark, and American Nike, amongst others. Before joining CP, Enric Nel-lo developed his career at Mariscal’s Design Studio where he spent eight years as Art Director, working with clients like Coke, 1992 Barcelona Olympic Games and Renault, along with many others. Within his career, Enric Nel-lo has won numerous awards. At a national level: CdeC, El Sol, Laus, Iman (agency of the year for two times); and also at an international level: London International, one Grand Prix at DMA’s Echo Awards Best of show at John Caples’, Grand Prix at Fiap, NY Festivals, Gold, Silver and Bronze at One Show, and five Gold Lions at Cannes. Enric has been a judge at Cannes, New York Festivals, John Caples, FIAP, Echo Awards, El Ojo de Iberoamerica, Art Directors Club, Laus, CdeC (Spain’s Creative Circle) and "El Sol" Festival Publicitario Iberoamericano.