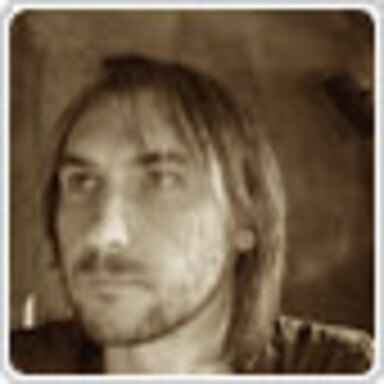 Benjamin Palmer serves as President and CEO of The Barbarian Group. He has over ten years of design experience in print, broadcast and interactive. He serves as the group's rock 'n' roll pulse check, making sure money, fame, egos, balance sheets or workload don't interfere with doing the most awesome work possible. For several years, Benjamin has been working in the video and film arena, both artistically and professionally. He has done motion video work for clients as well as artistically, showing his short films at festivals worldwide. Prior to The Barbarian Group, Benjamin worked with such clients as Nestle, Volkswagen, Footjoy, Olympus, Fleet, The Big Brother Association of America, TJ Maxx, Fidelity and Marshalls. Benjamin has also done extensive print work, having designed flyers for local nightclubs for over ten years, as well as several CD covers. In the broadcast realm, Benjamin has produced, shot and edited several short films, promotional trailers and installation videos. His video work has been shown at clubs and festivals around the world. Benjamin is also a video and sound designer, and attended Rensselaer Polytechnic Institute for Physics and Chemical Engineering.