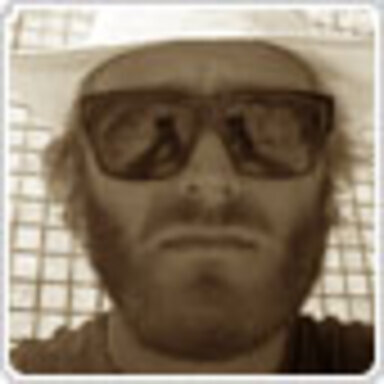 From his role as leading creative practitioner and cofounder of Antirom in 1995, through to creative director roles at Oven Digital and Poke, Nicolas has always looked beyond industry rhetoric to the inspiring truths of interactive networked media. This passion has been driving his career in the business spanning the last twelve years. He has creatively driven numerous high profile accounts and self initiated projects, picking up world class awards along the way. He is a long standing blogger and frequent contributor to ICON and Design Week, and his work and ideas have been widely distributed through the on and off-line worlds. Nicolas was recently appointed member of the Academy of Digital Arts and Sciences (www.iadas.net/ ) and is the UK’s Webby Ambassador. He is also a UK Coolbrands board member. Nicolas also founded and runs the Pokia / Hulger (www.hulger.com) project as a parallel to his role at Poke. This provides him with another creative slant on technology; in this instance in the physical sense.