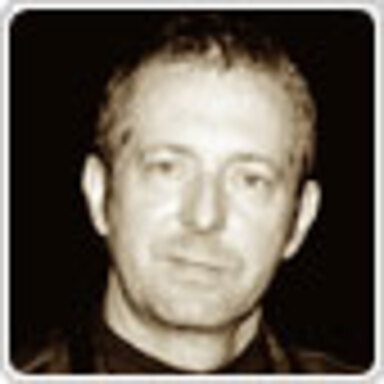 President and Creative Director of France's leading agency, BETC Euro RSCG, since its launch in 1994, Rémi Babinet is also since 2003 President of the French Art Directors Club, association that represents advertising creatives. From the beginning of his career, as a copy-writer at BDDP, Rémi Babinet was soon recognised as one of the best creatives of his generation, winning many advertising awards for his work on important accounts such as Polaroid, Virgin, BMW, McCain and Le Printemps. In 1994, Rémi Babinet left BDDP to found his own advertising agency together with Eric Tong Cuong. Mercedes Erra joined them soon after. Renowned for over ten years as a leading agency in terms of creativity, innovation and effectiveness, BETC holds a unique place in the industry. Named in 2002 'European Agency of the Year' (Ad Age Global) and 'most creative French advertising agency' 10 times in 12 years, BETC has carved out a brand image that is original and resolutely modern for its many clients – Evian, Air France, Peugeot, Canal +, Petit Bateau, INPES, Le Parisien - and regularly wins international prizes for its campaigns. Today, the company has 400 employees. As President and Creative Director, Rémi Babinet has consistently challenged the traditional limits of creative advertising, opening up his agency up to new creative fields. In 2003, he inaugurated the Passage du Désir, a 1000 m2 space dedicated to fashion, design, painting, photography (showing, amongst others, Hussein Chalayan, Yohji Yamamoto, Viktor & Rolf, Christian Lacroix, the 'Festival d'Automne de Paris', Rineke Dijkstra, Ruri, Joana Vasconcelos). For three years, Rémi and the agency's TV production department have produced the 'PANIK' parties in Paris, bringing together artists from the alternative rock and electronic music scenes, such as Jay Jay Johanson, Archive, Peter Kruder, Neneh Cherry. It is Rémi's belief that advertising should be open to and engage with the world around it, thereby creating new ways with which to interact with society and consumers.