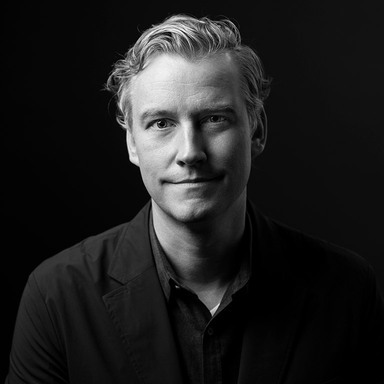 Matt MacDonald is a creative director and writer whose work nestles right there in that sweet spot where culture, technology, entertainment and advertising meet. He's written award-winning campaigns for brands like AT&T, Macy's, JetBlue, Smirnoff and Ford, created reality shows for TLC and MTV, an animated prime-time Christmas special for CBS, documentaries for the film festival circuit and one open-source grade school musical.

Prior to BBDO, Matt was instrumental in the creative transformation of JWT New York, joining that agency as a junior writer in 2003, rising to Chief Creative Officer in 2012. Along the way, he helped lead that agency to its best award show performance in more than a decade. Matt and his teams have won every major industry award across disciplines multiple times, including Cannes Gold Lions in Film, Branded Content, Digital and Mobile.

He holds degrees from Bradley University and the University of Texas at Austin. Lives in a ramshackle midcentury modern undergoing permanent reno in Connecticut. And spends the rest of his time doting on his wife, Jillian, and four kids, Alexandra, Finley, Milo and Tobias (aka the Junior Clients.)