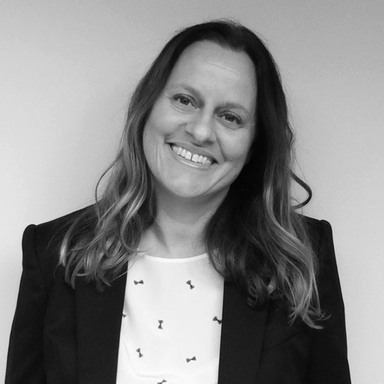 At Ventureland, Natasha collaborates with high-profile brands, such as Twitter, Samsung, Netflix's #StrongBlackLead and Facebook, across various platforms to create strong artistic and socially progressive statements and disrupt the branded entertainment landscape.

Natasha has won more than 85 industry awards across D&AD, The One Show, Clios and the Cannes Lions. Her best-known campaigns include UNICEF’s “UNfairy Tales,” Boost Mobile’s “Boost Your Voice” and Expedia’s “Dream Adventures” for which she most notably won the Grand Prix for Good, Social Responsibility Grand Prix, Integrated Grand Prix and a Titanium Lion. Her other distinctions include President Obama’s Call to Action and Ad Age’s Campaign of the Year.

Previously, Natasha acted as a judge at the AICP Awards and the Lisbon Film Festival. She has also participated in various industry forums and panels, such as the San Diego Film Festival and AICP Next Awards.