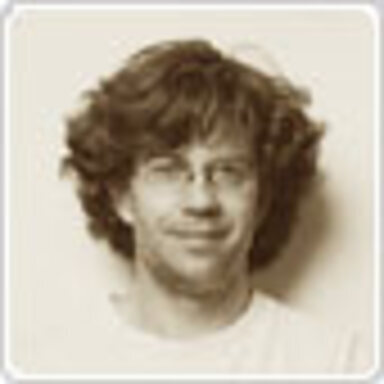 Todd attended Art Center College of Design, worked in Los Angeles and New York for a couple of years, then settled in San Francisco where he worked at Goodby, Silverstein & Partners and TBWA/Chiat/Day. He has produced notable work for clients such as Sega, Adidas, HP, The California Milk Board and Anheuser Busch. He is also co-creator of the Budweiser Lizards, Louie & Frank as well as their furry accomplice, The Ferret. Todd's work has received recognition from The Andy's, The Clio's, Graphis, Cannes, Communication Arts, USAToday, The Wall Street Journal, The New York Times, AICP, D&AD, his wife Robyn (occasionally) and The One Show. He is the executive creative director at Cole & Weber, Seattle.