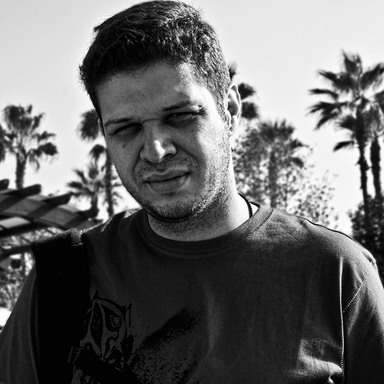 Self-taught, Adhemas started his graphic designer career at age fifteen, developing a distinctive visual style throughout the years that has resulted in frequent press coverage and recognition in the highest ranks of the industry, including a Grand Prix for Good in 2016 at the Cannes Festival for the short animation “Malak and the Boat” to raise awareness around the Syrian refugee crisis.

Adhemas was also responsible for designing the first LGBTQ packaging for Doritos, in partnership with Goodby, Silverstein & Partners and the “It Gets Better” foundation.