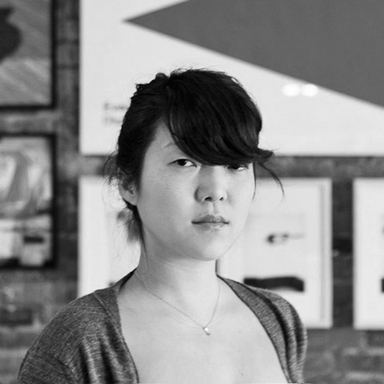 She has led award winning redesigns of Harvard Design Magazine, Surface, Bidoun Magazine, Capricious Magazine, and Art Asia Pacific. She is also the publisher of the celebrated limited edition arts book series, White Zinfandel, which was described by the New York Times as, “Imagine if Marcel Duchamps guest edited Bon Appetit.” The book series can be found in permanent collections of MoMA, PS1, The New Museum, Rhode Island School of Design, Stanford University, UPenn, Yale University, and Bard Center for Curatorial Studies. Over the years, the practice has been recognized by various commercial and cultural institutions such as the American Academy in Rome/Rome Prize Fellowship, to nominations for the Cooper Hewitt National Design Award, the Cannes Lion Awards, along with other prestigious global awards such as D&AD, Slack, Surface, National Magazine Award and UTNE.