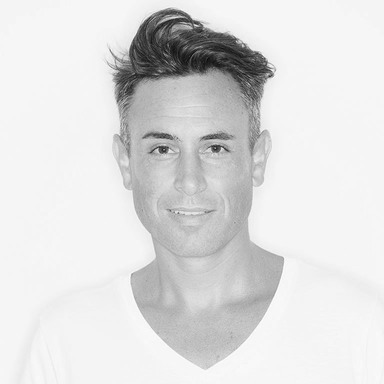 Throughout his prosperous career, Marcus’s firm embrace on change has continually inspired his drive for invention and new forms of storytelling. Accruing a wealth of experience in building brands, his work has won at every major, creative and effectiveness award show including the likes of D&AD, Clio Awards, One Show, The Webby Awards, New York Festivals, The Effies, London IPAs, ADFEST, Spikes and the eminent Cannes Lions.

Marcus’s ethos in today’s landscape is simple: audience attention must be earned, not demanded. That’s why he champions the belief that today’s agencies shouldn’t just make ads, they should exist to solve their clients’ problems – in whatever creative form that may be.

Possessing a succession of key, creative roles at large, integrated agencies such as DDB, Ogilvy and McCann – combined with a mix of more specialised digital shops – Marcus brings with him extensive experience across traditional and digital fields, as well as specific expertise in mobile, film and data-driven creative. Living abroad from his hometown of Sydney, today Marcus leads as Executive Creative Director at Western Australia’s largest agency, The Brand Agency.