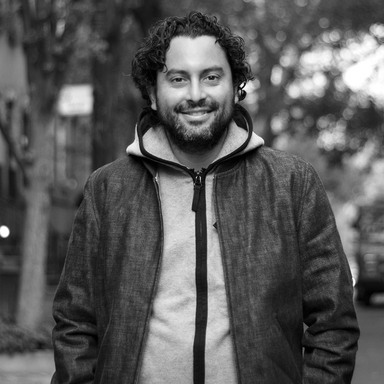 Born in Lima-Peru, he is considered one of the most influential Peruvian creatives. Together with his longtime creative partner Rolando, he founded Lanfranco & Cordova in early 2019 with offices in New York City and Lima, where they are creating impactful brand ideas that transcend cultural barriers.