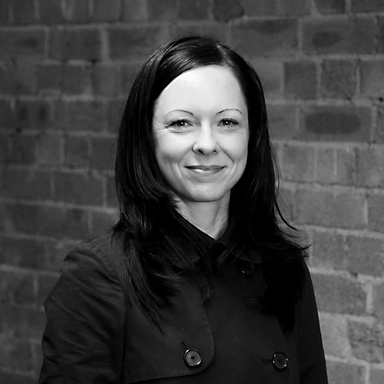 Rebecca has been consistently awarded as a Writer, Art Director, CD and ECD at all the major shows, across a variety of clients, teams and agencies, for the last 18 years. Her work has been recognised with awards for Best in Show, Campaign of The Year, Client of The Year, Creative of The Year, as well as a United Nations Award, Asian Pacific Child Rights Award, Television Programming Awards and metal of all colours. She has also received an Agency of The Year Award - for her own agency, as well as a National Australia Day Award for her studies in the field of Visual Communication.

Throughout her career Rebecca has been a regular keynote speaker and panellist at advertising and marketing events, a broadcast panellist and industry spokesperson, a lecturer at a variety of tertiary institutions, and mentor to some of the industry’s top global creative talent. She has also been the Head of Facebook Creative Shop for Australia & NZ, a Director of the Australasian Writers & Art Directors Committee, the National AWARD School Head for Australia & NZ, and has been invited to judge at the world’s top shows, across various categories, serving many times as Jury Chair. Rebecca is also a board-level Corporate Advisor, and has begun a PhD on The Value of Ideas – which she hopes to finish in another lifetime, or when her children can feed and toilet themselves.

She is delighted to be judging the show that awarded her first Gold metal 17 years ago – an award which reassured her that she wouldn’t lose her job despite the fact that she may or may not have misled a few people about her prior experience to get hold of the brief, and that she was in fact working in a team, alone. Rebecca is now looking forward to awarding acts of bravery from others.