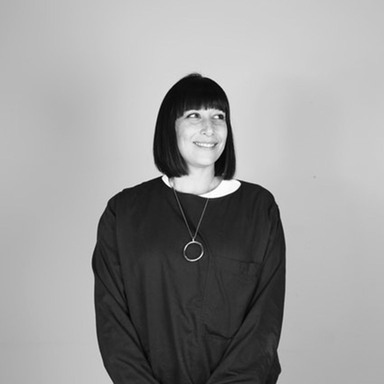 Shelley has had a very busy couple of years. She’s managed to make plenty of adverts, win a few awards, neglect some office plants, relocate across hemispheres and even get herself banned from an entire African country for a while.

It should be noted that the whole ‘banning from a country’ thing is rare. That was a consequence of helping The Zimbabwean newspaper fight against the oppression of the Mugabe regime by printing messages of protest on actual banknotes. The campaign made history, picking up over 50 awards, including a D&AD Black Pencil, two Grand Clios, the ADC’s first Black Cube and a Cannes Grand Prix. The campaign remains in the British Museum’s permanent collection. A five-year stint at BBH’s London flagship followed, during which Shelley and her creative partner worked across the agency’s full client roster, producing work for The Guardian, Audi, Google, Heineken, KFC and Mentos. In 2017, they were hired as the first creative directors in Droga 5’s UK relaunch. 18 months later, they were made the Group Creative Directors.

Recently, Shelley has launched campaigns on both sides of the Atlantic for Uniqlo, MINI Electric, Amazon Prime Video and Amazon US. The part of the job Shelley likes best is making brands famous and working to develop new talent within the agency. The part she enjoys least is trying to keep up with that new talent at the bar.