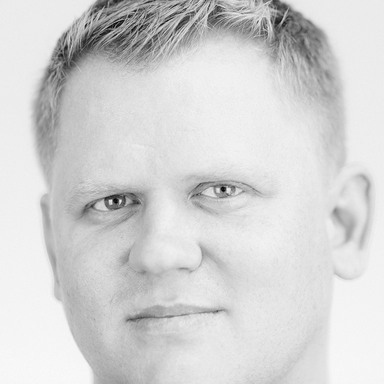 Over Ben Davies’ fourteen year tenure at BBH London, rising to Executive Producer in 2008, Ben worked on some of the industry’s most iconic campaigns for brands like Audi, Levi’s, Vodafone, and Johnnie Walker.

In 2011, Davies joined Droga5 New York to work across the entire roster of agency accounts. He was promoted to the Head of Film Production in 2013. His obsession for excellence of craft helped ensure the highest quality film work for all of Droga5’s clients, including Hennessy, Newcastle Brown Ale, Prudential and Under Armour.

Ben has judged numerous awards shows and was a member of Film Craft Lions’ Jury in 2016.

Ben made the leap from New York to Los Angeles; and from the agency to production company side, joining Furlined’s Leadership Team in 2016. He works closely with Furlined’s directors, bringing added value to clients such as Apple, AT&T, Amazon, The New York Times, Pepsi, and Samsung - to name a just a few. In 2019 Ben was promoted to Vice President of Furlined.

Under Ben’s leadership, 2019 was a standout year for Furlined. The New York Times campaign “The Truth Is Worth It” garnered two Grands Prix at the Cannes Lions and two Black Pencils at the D&AD amongst many other awards and accolades. And Furlined was named Production Company of the Year in 2019 at the ADC/One Show.