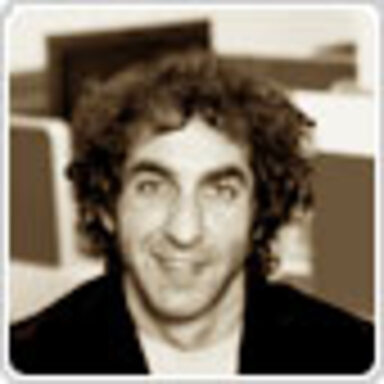 He was born in Buenos Aires (Argentina) in 1969. Fabio developed most of his career as a copywriter at Agulla y Baccetti, the most creative agency in South America for a long time, also considered one of the most creative agencies in the world. It was there, together with his creative partner Marcelo Vergara, where, after several years of excellent work and many awards, they were appointed as creative directors. In 2002, moved by their wish for new challenges, they accept an offer to join Tiempo BBDO in Madrid, Spain, to be in charge of the General Creative Direction of the agency. During this period, they produced a striking and successful work for Renault Spain. This is why when Renault decides to align its account across Europe in hands of Publicis Worldwide, they are called from Publicis to set up a new agency, focused on the creative excellence, in order to manage the Renault account in Spain, collaborating with the brand at an international level. This is how in May 2005, Fabio Mazia, together with Marcelo Vergara and Isabel Ontoso, established Publicis Lado C: an agency that, only one year after its birth, is already positioned among the most creative agencies in Spain.