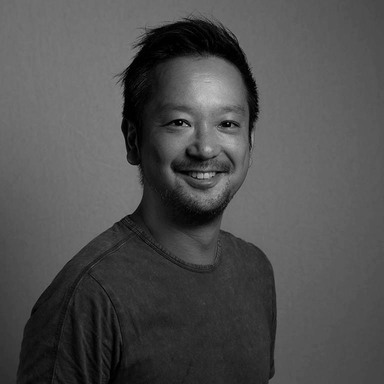 With his business partner and Co-Founder Colin Renshaw, Takeshi established Alt.vfx in July 2011 and has helped steer the company to become one of the most respected visual effects studios in the Asia-Pacific.

Winning a Cannes Lion, CLIO, D&AD, LIA and Mobius in their first year of business, the company’s reputation has seen them grow their headquarters in Brisbane as well as establish studios in Sydney, Melbourne, Los Angeles and Tokyo, winning multiple awards in the process for the outstanding quality of their VFX work across commercials, film and television.

In recent years, Alt has also established an award-winning technology arm – T&DA - that concentrates on new and emerging technology such as VR/AR and experiential design, producing innovative and engaging content for a global client base.

As an individual, Takeshi’s previous appointments as a board member for Screen QLD and his current role as a member of the Brisbane Lord Mayor’s Creative Advisory board are testament to his ongoing contributions to the industry.

Prior to Alt.vfx, Takeshi held a number of senior positions in leading visual effects and advertising agencies in Australia and Japan.