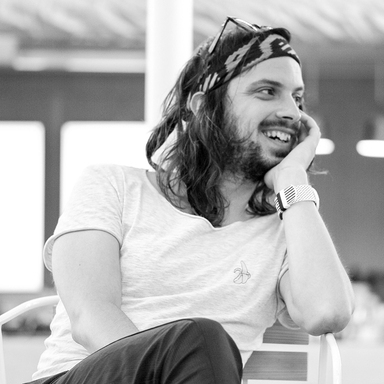 Mihnea got into advertising when he was 19 in Bucharest, Romania.

In the years that followed, he worked in Hamburg, Paris, London, Madrid, Toronto and New York. The work he created and creative directed over the years has won over two hundred awards (Cannes, D&AD, Clio, One Show, ANDY, NYF, LIAA, Eurobest, Epica) and mean comments on some advertising blogs.

Mihnea likes to think of new things to say or new ways to say the same things. He really enjoys that stuff. That, and raccoons. Mihnea thinks that raccoons are cool.

Since 2017, he is a Global Creative Director in Publicis Milan, overseeing all the global work for DIESEL and Heineken Innovation.