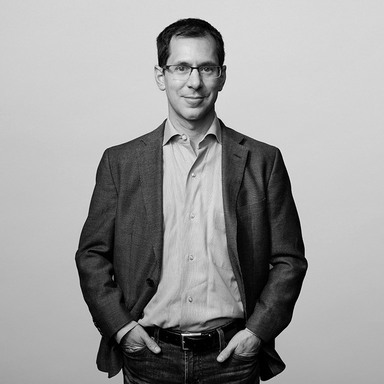 David Rubin is the Chief Marketing Officer for The New York Times where he is responsible ​for enterprise-wide brand strategy, creative, and media, as well as audience definition, strategy and targets. David was previously senior vice president and head of audience and brand where he led the development of the award-winning advertising campaigns “The Truth Is Hard,” which premiered on the Oscars broa​dcast in February 2017, and “The Truth has a Voice,” which premiered during the Golden Globes in January 2018.

He is also responsible for all acquisition and performance marketing, helping to propel The Times’s digital consumer business, which recently surpassed 4 million subscribers. David was named one of Business Insider’s “25 Most Innovative CMOs in the World” in 2018.

He has marketed brands in multiple categories from consumer products to digital media and across a broad spectrum of consumer segments. Highlights include the launch of Axe body spray into the U.S. and the turnaround of Unilever USA’s hair care division. Prior to joining The Times in April 2016, David was at Pinterest where he led the community, marketing, brand and research teams and was charged with expanding the appeal of the Pinterest brand, particularly internationally.

He received a Master of Business Administration degree from Wharton in 1999 and a Bachelor of Arts in History from Yale in 1993.

He lives in New Jersey with his wife and two daughters.