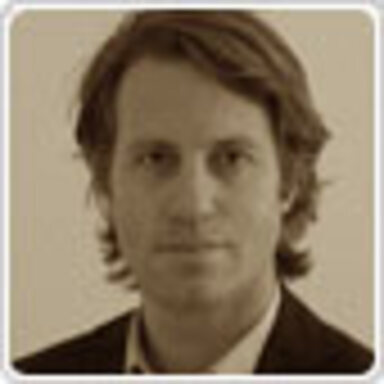 Timm has spent his entire professional career within one squaremile in Hamburg. Starting out at Jung von Matt in 1994 he worked as Copywriter on brands like Audi, Minolta Cameras and some local beer called Jever. Five years later he made a move to Springer & Jacoby becoming Creative Director for Clients such as Coca-Cola, Mercedes Benz, Hennessy Cognac, McKinsey and Unicef. Since the beginning of 2007 Timm is Executive Creative Director at Scholz & Friends Group, also in Hamburg trying to make Germanies most creative agency even more succesfull and sparkeling. Timm is married and has a little daugter of five month keeping him busy in the evenings.