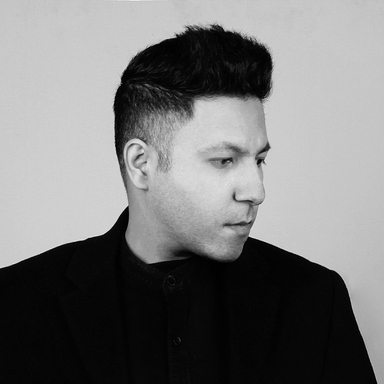 In 2014, he founded Animal, an independent creative agency built on the idea of collaboration amongst its diverse set of team members - producing work across disciplines for global clients like Google, Uniqlo, Microsoft, OnePlus, AB InBev, UNICEF, Hyatt, Adidas Originals, OYO Hotels & Homes, Absolut Vodka and Reebok, amongst others. From starting as a design studio, Kunel has driven Animal into becoming a full-service creative agency and now an incubator to foster and develop their own tech-related products. One of which, Veu, has recently been launched and is primed to go into seed round early next year.

Kunel is also the founder and curator of Indianama - a non profit platform that aggregates the new Indian aesthetic, with the intent to showcase and create a space for dialogue on Indian design. Launched in 2016, Indianama has traveled to various international festivals including London Design Festival and more recently Jerusalem Design Week.