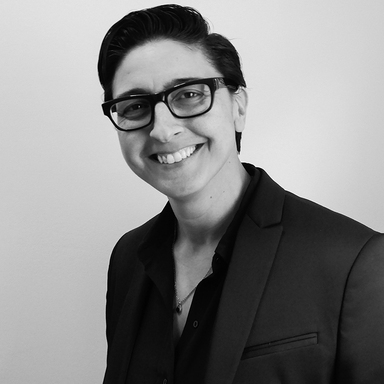 Prior to R/GA, AJ was VP at Leo Burnett, where she became an Emmy Award winner for her work on the Always #LikeAGirl campaign that challenged gender bias, capturing +100 million views worldwide and top honors with a Glass Lion and Grand Prix at Cannes.

At R/GA, she has led the Effie winning LIFEWTR #ArtByAWoman campaign, driving awareness of the lack of women artists being represented in the art world to rally a movement to bring more artwork by women out into the open. She also partnered with R/GA Design and PepsiCo to launch Bubly, a playful new sparkling water.

In 2018, AJ was named “ADCOLOR, “Creative of the Year” for her work in diversity and inclusion. Prior to that, she was selected to be one of “Campaign Us’ 2017 Digital 40 over 40”, featured in the AdAge "Creatives You Should Know" 2015 Cannes Issue, and named most awarded copywriter by AdAge 2015. AJ is a member of the Television Academy as well as She Runs It Chicago.