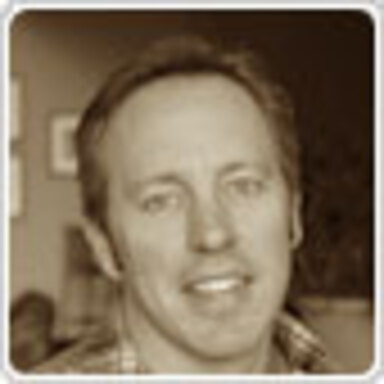 Steve joined The Martin Agency in January of 2006. Since crossing The Mason-Dixon line he has worked on campaigns for Sirius Satellite Radio, UPS and GEICO. Prior to Martin, Steve worked at Fallon Minneapolis for 8 years on the BMW, Citibank, United and Timex accounts. He began his advertising career at yet another Minneapolis agency, Clarity Coverdale Fury. While there he did award winning work for Hardees and Mothers Against Drunk Driving and a myriad of fake accounts. Originally a graduate of Pratt Institute, Steve started out as a designer in New York City. He also attended the Portfolio Center in Atlanta. Steve's work has appeared in The One Show, Cannes and Communication Arts and he even has an Emmy. Which looks kind of like a large hood ornament. Steve is most proud of his ability to write riveting bios in the third person.