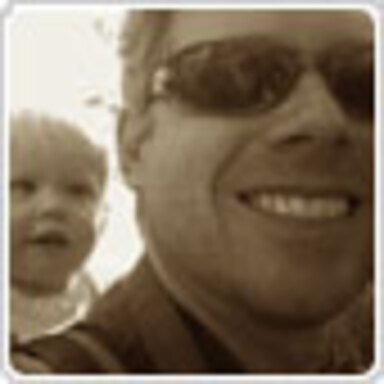 Bob Winter finds it odd that people write these in the third person, but he's certainly not going to pass up an opportunity to make himself sound important. A very important man, Bob recently joined Leo Burnett Chicago as a vice-president and creative director. Prior to that he spent three years at Goodby, Silverstein and Partners in San Francisco on Budweiser, Netflix, Ace Hardware and Specialized Bikes. Extremely influential and well-liked, Bob created the Budweiser "Real Men of Genius" campaign, which most recently won Gold Lions in both the television and radio categories, and which Adweek called "one of the most awarded in history." He's also won numerous other awards, including D&AD, the One Show and Communications Arts. Always humble, Bob began his career at DDB Chicago, where he spent nine years working on the Budweiser and McDonald's accounts. Bob lives in Chicago with his lovely wife Carrie and two darling daughters, Millie and Rose, who adore and worship him appropriately.