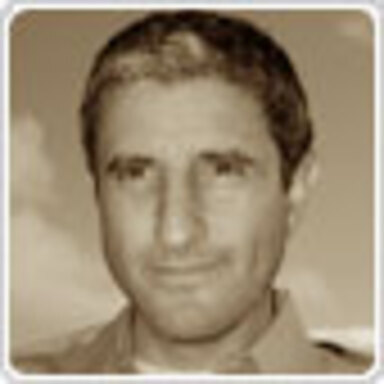 Bob Dinetz opened his own studio in 2003. In 2004, he was nominated and admitted to the Alliance Graphique Internationale. Recent projects include a 360-book on "architecture for daily life," a brand identity system for an accessories company and advertising for Comcast, HP and Restoration Hardware. Bob’s work has been recognized by design competitions and publications including AIGA, American Center for Design, the Clio Awards, Communication Arts, Graphis, New York Art Directors Club, and the permanent collections of the Cooper Hewitt National Design Museum, the San Francisco Museum of Modern Art and the Chicago Athenaeum Museum of Architecture and Design. In 1997, Bob won the Marget Larsen Award for design excellence.