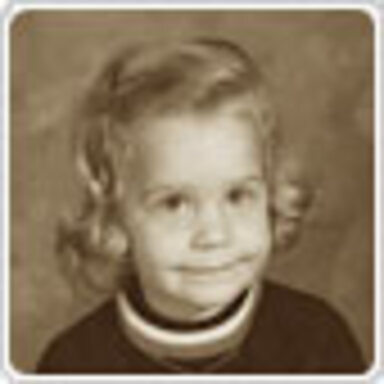 Missy began her design career as an intern with Joe Duffy Design in Minneapolis in 1992. Two years later, she moved to New York to help launch Duffy Design's New York branch, working with clients such as the Coca-Cola Company, Smartwool, Hart Skis and Kellogg's. Her graphic design has been recognized in both regional and international awards publications such as Graphis, Communication Arts, Type Directors and the American Institute of Graphic Arts. In 1999, Missy left her position of 7 years at Duffy Design to create a home interiors store, gallery and design studio called Move Lab in Manhattan's Meatpacking District. With a strong sense of international design and cultural insight, Missy created a unique retail environment that showcased independent designers, artists and furniture makers from around the world. During its 5 year run, Move Lab has been recognized in Vogue, New York Magazine, The Village Voice, and the New York Times as a design hotspot that could best be described as "a Collette for New York's Meatpacking District". During that time, Missy also taught several graduate design workshops for the School of Visual Arts in New York and has lectured on design, retail and consumer trends for Li Edelcourt's View Magazine symposium as well as the Color Association of America. Design clients include Elemental Foods, Thierry W. Despont Architects, Faith Popcorn's Brain Reserve and The Meatpacking District Initiative. Missy is also the proud designer of a book titled "NEW MATH" written by Craig Damrauer which was just published in November of 2006. Move Lab Design Company continues to consult and design for brands such as Harney & Sons Fine Teas and Genevieve Gorder Design Company where she has partnered up with former Duffy designer, Gorder, working on off-air design projects including branding, print and product development. Upcoming projects include the design of a line of furniture for the home which she hopes one day to use in her very own New York apartment. Currently, Missy lives in Chelsea with her dog, Lucy and spends many weekends doing not much of anything in the picturesque New-England town of West Cornwall, Connecticut. But that, my friends, is a whole other story...