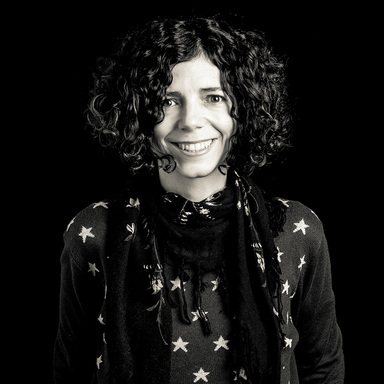 Laura Sampedro joined Anomaly NY in 2019 as Group Creative Director, where she provides creative leadership across the business working closely with Anomaly´s partners and global leaders.

Priorly, Laura was Creative Director at Wieden+Kennedy London for more than five years, where she was responsible for global and regional award-winning work for Lurpak, Honda and Finish (RB).

During a two-year stint in Australia, she was Executive Creative Director at BMF Sydney, where she was credited for playing a key role in the creative turnaround of the agency.

Formerly, Laura succeeded in the Spanish market, having worked at Señora Rushmore —one of WPP´s best creative boutiques—where she contributed to make it number one in creativity and effectiveness for five years in a row, working on Coca-Cola, Telefonica, and The International Olympic Committee among other clients.

Her work across different media has been recognized with more than 100 international awards, including The One Show, D&AD, Cannes Lions, Clios, L.I.A, British Arrows, El Sol, Spikes, and FIAP, although she feels her greatest achievements are her two sons.