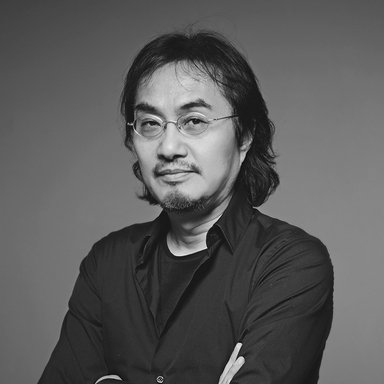 Thomas Hongtack Kim is a Creative Solutionist and founder of ‘2kg’, Creative Solution Lab and a Visiting Professor of Yonsei University. He is now architecting the digital, social, and CSR platforms to create the practical solution as well as launching an ad campaign. Recent years he has focused on solving the social problems such as global environment, quality education, hunger, poverty,… and has built a new ecosystem of helping each other using blokchain. That’s why he has worked with UN’s Organization, NGOs, Government, University, and some Blockchain Companies these days.

Before this, he has worked for Cheil Worldwide as an Executive Creative Director of Creative Innovation Group. Having worked in Korea, New York and Beijing, Thomas has dealt with a wide array of clients including Samsung Mobile.

He has received numerous international advertising awards such as Cannes Lions, One Show, D&AD, New York Festival, LIA, Adfest, Spikes Asia, Webby Awards,IF Design Awards… and he also participated as a member of the jury for Cannes Chimera, One Show, One Show Greater China, LIA, New York Festival, Adfest, Spikes Asia, Digital Media Awards, and some local 4A Awards Show in Malaysia, Taiwan, Philippines, Indonesia and etc. And he has much experiences of keynote speeches such as Cannes Lions, One Show, Anuncio@Madrid, Adfest, Spikes Asia, Google Taiwan,Yahoo Hong Kong, Blizzard, TED X, and etc… As a result, he was selected ‘Creator of the year’ 2012 for his creative excellence by Campaign Asia-Pacific and has been ranked in the Top 10 Executive Creative Directors worldwide in the Directory Big Won Rankings 2013 as the only Asian executive creative director. And also he received the Presidential Citation for Significant Contribution to Korea Advertising Industry.