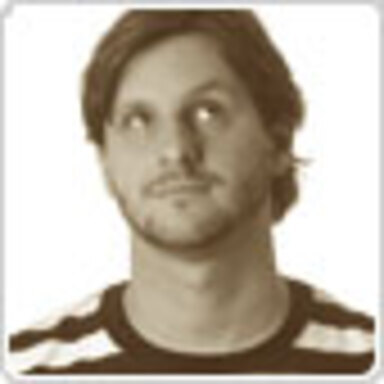 Pedro Gravena, 33, has worked as Art Director at DM9DDB Brasil since 2004. Pedro has more than eight years of experience in interactive campaigns and had collaborated with the team that won the first "Interactive Agency of the Year" at Cannes 2005 Festival. Pedro has produced many well-known interactive campaigns, such as "Reality Advertising" for SuperBonder glue and "Just in Time" for Fedex. His work won more than 30 accolades in internationals festivals such as the One Show, LIAA, Clios, The Andy Awards, culminating in three Grand Prix in three different festivals (Cannes 2005, New York Festival 2005 and El Sol Festival 2006). This is Pedro's first time sitting at the One Show Interactive Jury and will hopefully be an extraordinary experience.