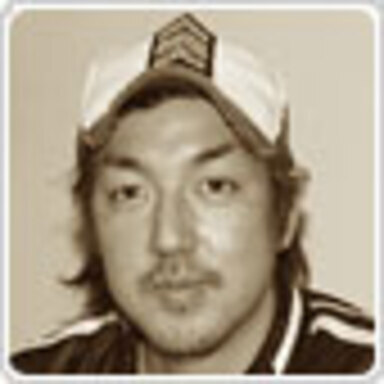 Naoki Itoh, 35, was born in Shizuoka, which is famous for Japanese green tea, and grew up in Tokyo. He entered the third largest advertising agency in Japan, ADK, and worked as sales promotion planner and account planner. In 2003, he became Creative Director. After receiving a number of awards, he joined GT, a leading Japanese creative boutique, in July 2006. Recent clients have included Nike, Microsoft and Coca Cola. Since 2005 he has won Gold, Silver, Bronze at the Tokyo Interactive AD Awards, an Asia Pacific Ad Fest Silver, a One Show Interactive Merit award, and was a Future Marketing Award Finalist at the LIAA. He has served on the jury of the 2006 Clios and is also a judge at the Art Directors Club Annual Awards 2007. Recent works include Nike NIKEiD "NikeCosplay" and Microsoft XBOX "Interactive Wall Big Shadow."