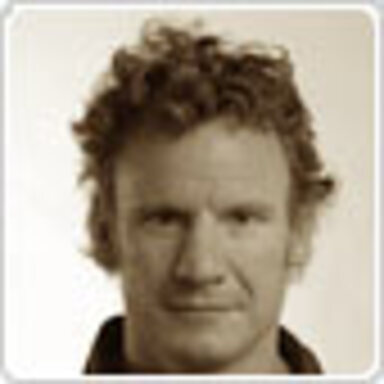 As Chief Creative Officer, NA, Nick is responsible for the overall creative vision of the agency. In his role, he guides creative teams consisting of visual designers, copywriters, and interaction designers, working in close collaboration across disciplines. He ensures that R/GA stays true to its legacy by fostering creative ideas in all team members, including those in technology and strategy.

Nick joined R/GA in 2001 and has played a significant role in shaping R/GA's creative vision. In that time, his work has won numerous international awards and has been widely published in the United States, the United Kingdom, and Asia-Pacific. Within a year of joining the company, he was promoted to vice president of visual design and shortly thereafter named executive creative director on the Nike account.

Nick's background is extensive and diverse, spanning multiple marketing disciplines during 20 years at agencies in the United States and abroad. He began his career in design/corporate identity and then made the switch to advertising, working on both the traditional and interactive sides. His range of experience is an important asset for R/GA as the agency takes on more global assignments requiring the integration of channels, formats, languages, and cultures.