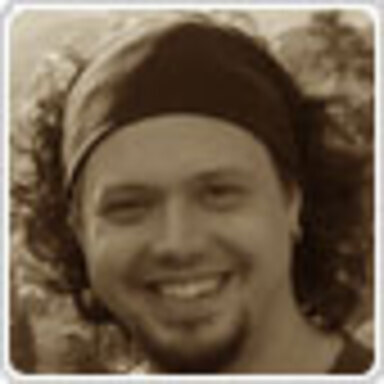 Edu joined Crispin Porter + Bogusky as a senior interactive copywriter in May of 2006. Working in the agency's Boulder office, he tries to revolutionize the interactive advertising of clients such as Volkswagen, Burger King, Coke Zero, Miller and Ask just to name a few. When he moved to the US from Barcelona, Edu left behind 6 years at DoubleYou, where he was the Creative Director on brands including Nike, Audi, Yahoo! and San Miguel beers. It was during this time that he received more than 40 awards, including Grand Prix at Cannes, Grand Prix at El Sol, One Show, Clio and FIAP. And while this is Edu's first time sitting on the One Show Interactive jury, he has previously been a proud jury member of numerous other award shows including the 47th Clio Festival, the 84th Art Directors' Club Annual Awards, the 2005 New York Festivals, the 20th El Sol Festival Publicitario Iberioamericano and 2004 Midas Awards. He is both happy and excited to be on this year's jury.