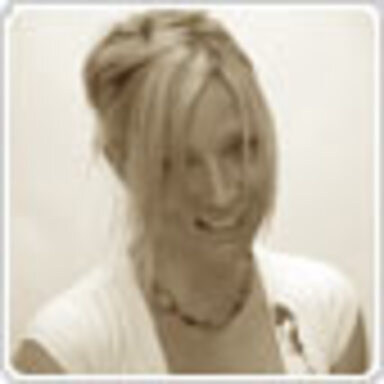 Otherwise known as "Mad Lizzie", Liz Sivell is an accomplished and experienced Creative Director. Her experience spans both London and Sydney, winning a Silver Pencil at the One Show Interactive awards in 2006 for the adidas_1 Interactive Store. In 2004, Liz was also chosen as one of the world's top 100 female designers to exhibit work at a Curvy exhibit in Sydney, Australia. Liz started her career in London, designing album covers, fashion magazines and corporate brochures. With a passion for interactive design, she then moved into the digital space where she felt her cutting-edge ideas would be most appropriate. She worked for FramFab (formally SBi) in London for a few years, servicing clients such as British Airways, Dupont, Douwe Egberts, Llyods TSB and UBS Warburg, before deciding to head "down under". Turning her world upside down, she bought a one-way ticket to Australia and decided to show the Aussies what she's got. Most recently, Liz worked as Creative Director at OneDigital, a wholly-owned subsidiary of global digital network Isobar. Here she worked for clients such as adidas, Dior, EMI, News Interactive, HSBC, Nestlé, MBF and Microsoft. Since her appointment as Creative Director, OneDigital has added Tourism Australia, Pizza Hut Direct, Hyundai and Moccona to their client list. Liz has an eye for detail, a killer sense of humor, and a zany enthusiasm that's won several pieces of business. She simply loves the digital space and sees an incredible future in online technology.