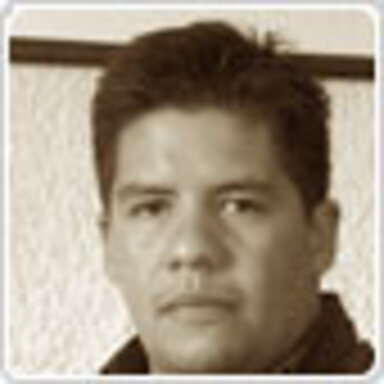 Grupo W have been represented by Ulises as jury in different national and international festivals and has given conferences and workshops in Spain, Canada, United States, Argentina, UK.

In 2009, creates and directs Digital Invaders, the first digital creativity school in Mexico, which has become a seedbed of talent, not only for Mexico but also on the rest of the continent. Almost 300 graduates already work around the world including Brazil, Singapore, Germany, United Arab Emirates, Guatemala, Ecuador, Peru, United States.

Among its clients are Chrysler, Stella Artois, Pfizer, and also had developed digital craft for global brands such as Hyundai, Sprint, Electronic Arts, working for agencies like W+K, GS&P, Crispin Porter y 180 Amsterdam.

In 2011 Ulises was vanished for a brief period of time by David Copperfield in Las Vegas, Nevada.

Currently he is focused in Grupo W expansion project in NY.