One Show 2021 Creative Use of Data Jury 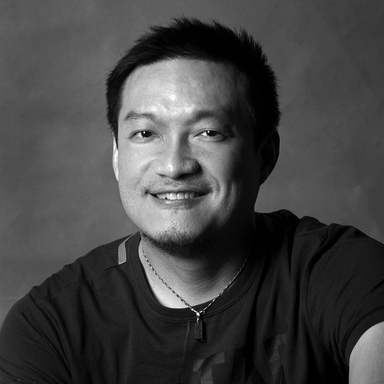 Beginning in 1988, Akae’s creative potential burgeoned in performing arts. After 5 years dedication, he made the economic decision to switch his career path to advertising and became an art designer and then copywriter. In 2002 he was promoted to ECD for David Advertising (The second agency of Ogilvy & Mather Taiwan), leading David in next 10 years to become one of the top 3 creative advertising firms in Taiwan, and consistent winner of prestigious advertising awards in league with Ogilvy and ADK. In 2010 his work at Publicis China allowed his talents to shine in the greater China market leading to the win of Tencent as a client plus 2-year service contract. Later, his talents were sought out by Tencent with an offer to become Chief ECD for Branding and PR Division. His dedication to his career brought Tencent more than 60 global advertising awards in 5 years. His future creativity direction will focus on AI applications in the healthcare industry, IP cultural and creative industries as well as social responsibility for Tencent as a brand. Writing is his favorite pastime with 4 books and 5 plays published. One of his books, A Cachalot on a Train, was awarded the silver medal of the Best Book Design from all over the World: International Competition 2013 held In Leipzig.