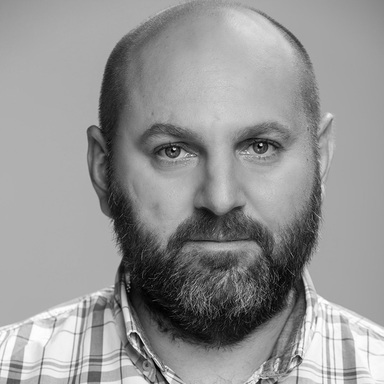 Alexey Fedorov is Executive Creative Director at BBDO Moscow. He’s in charge of projects for international and local brands, including Mars (brands - Pedigree, Whiskas, Perfect Fit, Orbit, Snickers, etc) and Yandex (Russia’s largest Internet company). Alexey started his career in advertising in 1998 while being the author and staffer at the most popular youth comedy TV project in Russia at the time. Back then, he lived, studied and worked in Vladivostok — in the very far East. Things changed a great deal when he decided to move to Moscow in 2003. Alexey had enough energy to both work in advertising and to run projects in television and cinema. The features he wrote for were a success at the box office and became widely-known in Russia. Alexey’s story at BBDO Group started in 2008 when he joined the Instinct agency as copywriter. In 2014, he became Creative Director, and three years later he was promoted to Executive Creative Director. Member of Jury AdForum PHNX Tribute 2020, D&AD 2019, Cannes Lions 2019, Ciclope 2018, Golden Drum 2018, Red Apple 2018, etc. In 2020 his works won over 100 awards, including D&AD, Epica, ADCE, Cresta, Adstar, White Square, Effie Europe and Effie Russia and many others.