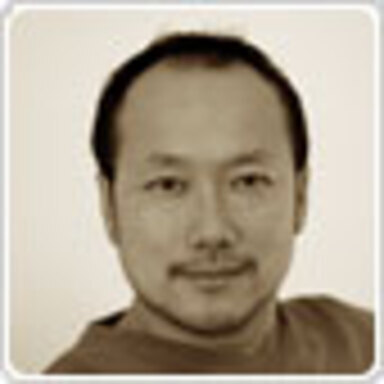 Robert was born Chinese, grew up Dutch, is Canadian, and recently became American. About to finish a degree in accounting, he woke up one day, flew to New York, and became a graphic designer instead. Since then, he's had the privilege of working on design, advertising and new media for some insanely great companies like Apple, Jack Daniels, Harley-Davidson, Timberland, ESPN and MTV. Prior to Arnold, he learned how to make the perfect pot of French Press coffee as Vice President of Creative at Starbucks. Robert and his family, Renee, Lucy and Stella, live happily in Boston down the street from the best cheese store in town. He has no plans of ever going back to accounting.