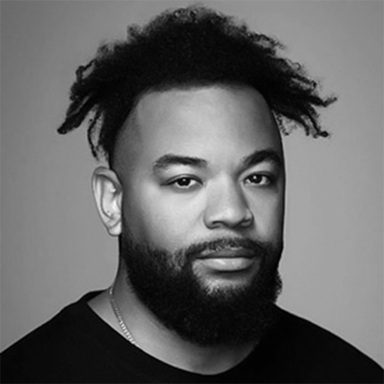 Writing a bio for yourself is hard. I almost hired a TaskRabbit to do it for me. But here I go ya’ll.

So, me. I was born in the Mojave desert. Raised in the burbs of Yorktown Heights, NY. And spent high School as the new kid in Durham, NC. I’m a Tarheel for life as a grad of UNC #GDTBATH #LAXISLIFE. And remember, hip hop is never dead. As a writer and creative director, I have spent my career on the agency side parlaying as the black Don Draper. Most recently, leading creative efforts on Hershey’s (Twizzlers, York, Ice Breakers), ESPN, and Under Armor at Droga5 in NYC. Prior adventures included setting up the 72 & Sunny NYC outpost and vibing with clients such as Ciroc, Samsung, Smirnoff, and Adidas. Hit me up for shoot stories starring Puff Daddy and Ted Danson. I spent a couple of years working at Sid Lee in Montreal and NYC on Adidas and New Era, and before that, lived that Pacific Northwest life while at W+K Portland working on Nike producing work with Kobe, LeBron, KD, and a wild little shoot with Kimbo Slice. In addition to my brand work, I also served as writer and co-creator of an animated series for Bleacher Report titled “Small Ball” starring Anthony Davis, Charles Barkley, and Michael Che. And most recently, created the Hulu series “Your Attention Please” hosted by Craig Robinson where I wore many hats including Executive Creative Director, writer, music supervisor, and director of one of the shorts in the series. I’ve been fortunate to collect some hardware along the way including Cannes Lions, Clios, D&AD’s, and a Tribeca X award at the Tribeca Film Festival.