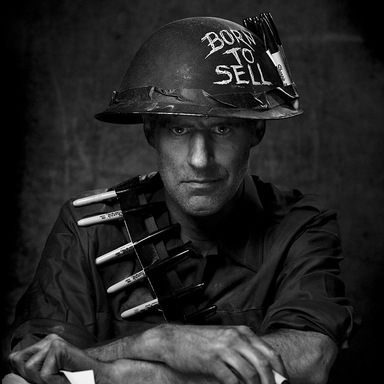 In the Company of Huskies

Damian Hanley is a creative director and board director at In Company of Huskies, a leading Irish independent creative agency. An art director by trade, a problem solver at heart, he has a passion for tackling challenging marketing problems and providing creative solutions. Damian has won many domestic and international awards for clients such as Nissan, Allianz, Aviva, O2, Liberty Insurance, Britvic Soft Drinks, Allied Irish Banks, Lynx and Lyons Tea to name but a few. For the first 10 years of his career, Damian was the lead creative on many of Ireland’s top accounts, before joining Rothco as creative director in 2006. During the next 9 years, the company grew into one of Ireland’s largest agencies, eventually becoming part of Accenture Interactive. Damian joined In the Company of Huskies in 2015 where the agency is experiencing rapid growth through the combination of creative firepower and digital DNA. Over 20 years, Damian Hanley has established himself as a prominent figure in Ireland’s creative community and has been behind some of the most celebrated campaigns.