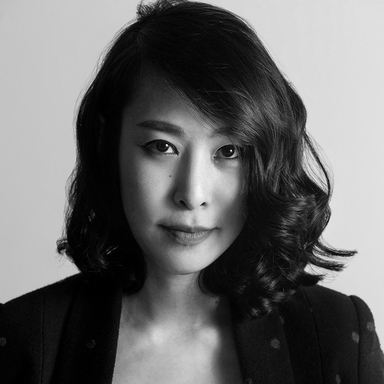 Damisa Ongsiriwattana founded SOUR Bangkok, the first independent agency in Thailand to penetrate the women’s market. She is a veteran creative with over ten years in the industry. Her works successfully involve women’s brands and entertainment for women such as ‘Girl From Nowhere’ a Netfilx Original Series garnering awards from national to international acclaim and now producing Season 2 with more than 25 languages. Sour Bangkok has been awarded in Campaign Southeast Asia Boutique Agency of the Year for 3 consecutive years (2018-2020). Previously, Damisa served as the renowned Creative Director at Ogilvy & Mather Thailand and J. Walter Thompson with the owner of campaigns that leverage women insight. Along the way, she developed many keystone projects for Thai leading brands. Her campaigns achieve accolades from the international and domestic arena include Gold London International Awards in Branded Content and Entertainment, Cannes Lions, “Best of Show” Asia Pacific Advertising Festival (ADFEST), One Show, Clio, Spike Asia, Bangkok Art Directors Award and Thailand Adman Award. With her participation as a jury in Glass Awards that honored gender equality in Spike Asia 2019, Cannes Lions International Awards 2018 and 2014 and top national awards as a Head of Film Jury in Bangkok Art Directors' Association Awards (2018), Head of Design Jury in Thailand Adman Awards (2018) has added a new and more in-depth women perspective in branding communications. Presently, Damisa takes her role to work effortlessly in building local brands in becoming major players in the worldwide stage.