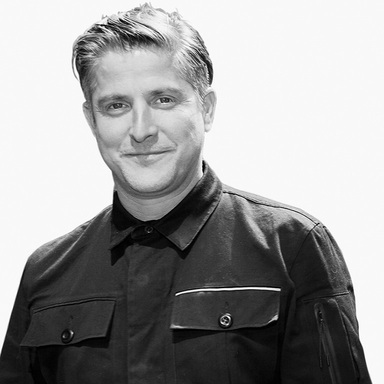 Danny is currently listed as one of the UK’s top Creative Directors – not least because he has been responsible for the most watched ad in the world, as measured by YouTube, for the last 2 years running.  Both spots were Super Bowl blockbusters for Amazon's Alexa and helped Lucky Generals become the first British agency to win the prestigious USA Today trophy for the American public's favourite campaign. The fact that Danny has achieved a similar feat in the UK (where his Hovis campaign was voted the Ad of the Decade by the British people) shows his love of populist work, that captures the national mood. He hates writing show-offy cvs like this (so someone else is doing it for him) but he loves getting his sleeves rolled up with clients, as lengthy relationships with the likes of Yorkshire Tea and Amazon testify.