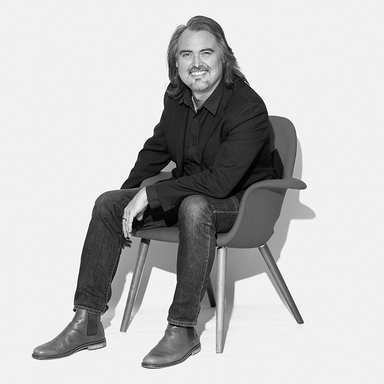 David began his career as a designer, eventually moving into art direction and honing his craft at agencies ranging from large multinationals to small independent shops, including George Patterson Y&R, Leo Burnett, McCann and BD Network. In the last 20 years, he’s been awarded more than three hundred times on all major national and international award shows with work for brands like AAMI, adidas, Cadbury, Heinz, Mars, Metro, Nintendo, Seek, Schweppes, Suzuki, Tigerair, Whiskas, WorkSafe and the Victorian Government. This includes multiple ‘Agency of the Year’ titles for agencies under his creative stewardship, and trophies at Cannes, Clios, D&AD, NYF and of course, The One Show. For the past decade, Ponce de León has been actively involved in training the next generation of Australian creative talent through his role leading the Melbourne AWARD School program and most recently as the head of ADMA Creative School.