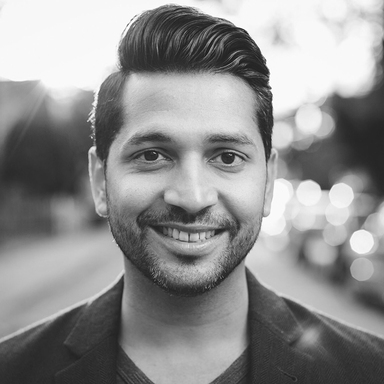 Dhaval is a Partner and Creative Director at one of Canada’s most awarded agencies, Rethink, where he leads the IKEA, MolsonCoors and Scotiabank accounts. In a previous life he helped launch North America’s fastest growing agency startup, No Fixed Address, as well as worked for some of the country's top shops like John St. and Cossette.   His work has been awarded at every major international show, including One Show, Cannes Lion, D&AD, Webby and Clio. It has also been featured in The New Yorker, Time Magazine, Wall Street Journal, Ted Conference, Mashable, Fast Company and The Huffington Post, just to name a few.   In addition to his responsibilities at Rethink, Dhaval is also on the Board of Directors at The Art Advertising and Design Club of Canada (ADCC) as well as on The Diversity and Inclusion Board at Strategy Magazine.