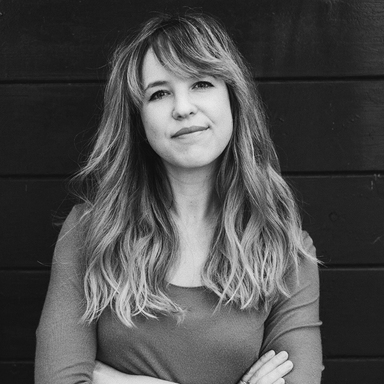 Hannah Smit is a Creative Director at Wieden + Kennedy Amsterdam where she has led accounts like Duolingo, Facebook, Milka and Nike. Prior to Amsterdam, she worked at top agencies in both Canada and Australia on clients ranging from automotive to toilet paper.   Hannah’s work has been awarded Glass Lions, Gold Pencils and a Grand Prix. It’s been exhibited in The Design Museum, covered by Time Magazine, debated on ESPN, and (organically) tweeted by Kim Kardashian. She’s been a Eurobest and Cannes Lion juror, a Miami Ad School and ADCC speaker and in 2019 was named one of the One Club’s Next Creative Leaders.