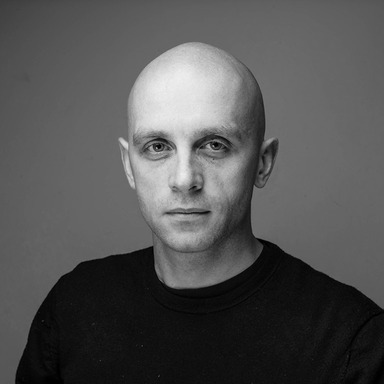 During his 15 years creative career, Belarus-born Ilya has creatively led offices of global agencies from the West and the East, served in global creative boards, worked for World’s top brands, helped to win the first-ever Cannes Lions and Red Dot awards for his agency, rebranded his native country’s National airline with one post on his personal Facebook and dropped a piano on a car. The last one was for an insurance company.   Today he helps brands build meaningful relationships with people through ideas that come to life as ads, campaigns, products, digital experiences, and beyond that.   Based in Moscow, he is the creative leader of Cheil Russia, part of the Cheil Worldwide network with the heart in Seoul, South Korea, working with a team of talented creators and innovators for Samsung. He is also a member of the Cheil Worldwide Global Creative Council.   Before joining Cheil, Ilya was the creative leader for Proximity Russia, part BBDO Group, Omnicom, working with global brands including Visa, Google, P&G, LEGO.   Does not doubt that creativity is the power that can (and will) save the World. From literally whatever the World needs to be saved.